Journal of Urban Design and Mental Health 2018;4:1
RETURN TO CONTENTS

Alone together - Foxconn and the different faces of place-based isolation

Layla McCay
Centre for Urban Design and Mental Health
A few months ago I visited the Foxconn factory's Longhua plant in Shenzhen, China. Foxconn is one of the world's largest manufacturers of electronics, famously supplying companies such as Apple. In 2010, the factory became notorious for a spate of employee suicides by jumping from buildings, driven by factors like stress, long hours, and difficult working conditions. There has been a flurry of remedial measures, but it has been famously difficult for the interested public to see inside this factory, which sprawls over 1.4 square miles and houses hundreds of thousands of workers.

On my visit, the first place I was taken was to an employee mental health centre. I observed a mental health 'hotline' (below), fully staffed (receiving thousands of calls each week, according to staff, though nobody seemed to be on the phone at the time of my visit), and counseling / 'catharsis' rooms (also all empty) which featured a punching bag in the shape of a man, sand boxes, toy figurines, and other items intended to alleviate employee frustrations and distress. The services are free, though the fear of stigma and risk that the workers' managers will be informed may deter some workers from accessing them. I went on to be shown the Foxconn 'university', which provides training and qualifications for employees. We drove past living quarters which had surrounding greenery and access to exercise facilities. And we entered an assembly line building. Though I wasn't allowed to see the workers at work, I caught sight of some remnants of the infamous anti-suicide nets around a stairwell.
As I was driven around the massive Foxconn campus I realised it felt like a metaphor for the dystopian city. With large, grey, featureless buildings separated by wide, grey, featureless streets, and workers crammed neatly into dormitories and workrooms, this place, where hundreds of thousands of people spend their lives, did not quite feel like a place.

Partly that was due to the population, which comprises single (or geographically separated) working-aged people. There were no children to play, or older people to chat. There were no pedestrians to be seen at all - just an occasional cyclist and a few cars cruising slowly past. I did encounter several restaurants, but there were no obvious city-style amenities for the residents. My visit was during the working day, so perhaps everyone was at work. And of course, work is precisely what this campus was designed for. This is fair enough in some ways - this is ostensibly just a factory. They recognise that workers spend much of their time here, and have duly provided essential facilities, including for exercise, education, and mental health care. They have planted trees and instructed their restaurants to serve cuisines for different tastes. It is far from Melbourne or Vancouver. But then again, Foxconn hardly set out to plan a liveable city.

And yet, with a huge resident population isolated and disconnected by distance and spare time from their nearest city and from their friends and family, the Foxconn campus has become a sort of home, a proxy neighbourhood for its residents. It is a dense but austere neighbourhood, one that has not prioritised walkability, public places for leisure, relaxation, diverse social interactions, or time spent in nature. It lacks family life. Friends are also co-workers. Privacy is low. Beyond any challenges Foxconn residents may have at work, this isolating experience of place may contribute to the despair that some employees have reportedly felt, eroding their mental resilience that could in turn have helped them cope healthily with work challenges. 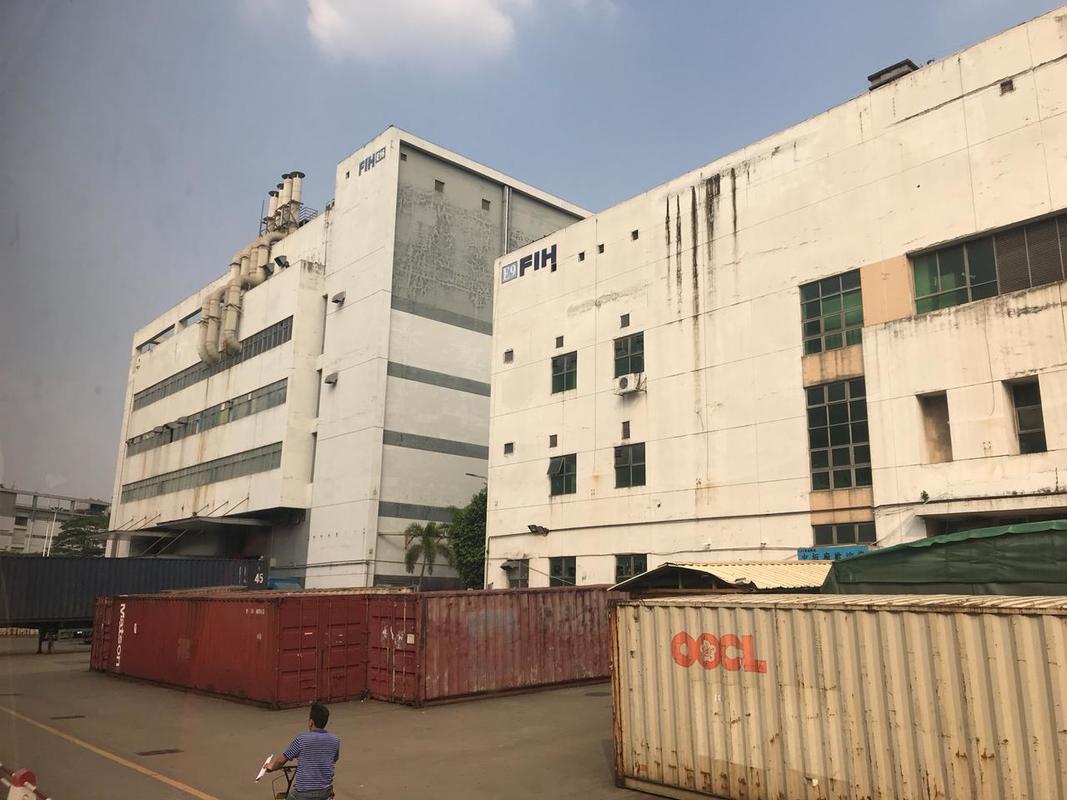 A worker rides between buildings along a typical street within the Foxconn campus near Shenzhen, China. Note there are some trees squeezed among the concrete.
Edition 4 of the Journal of Urban Design and Mental Health has a theme of Alone Together. This is because some papers focus on different types of isolation within environments that are dense with other people. Some papers take this literally, such as the interesting review of the mental health effects of solitary confinement in the urban design context. But we also look at the self-imposed isolation of people in guarded, gated communities, with the example of the city of Gurgaon in India, the challenges of imagining simultaneous diversity and belonging, and we consider the importance of pro-social public places in Hong Kong.

We also think about isolation as an unintended consequence of connection: two different pieces in Edition 4 reflect on the mental health impacts of high-speed rail projects on local populations: one considers the impact on the populations of newly-connected cities; the other looks at the impact on young people during the building phase of large infrastructure projects in the young people's own words via a fascinating short film, as well as from both psychiatry and youth worker perspectives. Another creative new short film imagines the impact of density and isolation on our future cities. Finally, an editorial from the World Economic Forum on collective action that can help bring the field of urban design and mental health itself out of isolation.

Beyond isolation, Edition 4 also provides an exciting new review of the latest evidence on links between air pollution and mental health - and discusses the role of urban design in addressing these links, also pertinent to places like Foxconn in Shenzhen, which has high levels of air pollution.

When I think about cities in the aesthetic sense, the soaring skylines of Hong Kong or New York, or the grand cathedral spires of Europe come to mind. But when I think of cities in terms of people, I think population density, with all the risks and opportunities that come with people clustered in such close quarters. Our aim is to understand how to maximise these opportunities. Foxconn is not a city, and it certainly does not aspire to be. But whether it likes it or not, by merit of its residents it has become at least a neighbourhood (and to some, perhaps, an informal prison). And to support good mental health in any neighbourhood, we must look beyond a hotline or punchbag, or even a mental health professional (though these can all be helpful). Perhaps the Foxconn campus offers lessons about place-driven loneliness, isolation and community that could be applied not just internally, but also to cities around the world.

RETURN TO CONTENTS
Powered by