From monuments that inspire awe to empty parking lots that fill us with unease, it is clear that the built environment exerts a distinct influence on how we feel. What is less clear, however, is why some places delight us whereas others leave us stressed. Most architects and urbanists have so far paid scant attention to the cognitive effects of their creations on a city’s inhabitants, choosing instead to focus on the overall shape or configuration of their buildings (2). And yet, recent advances in cognitive psychology and neuroscience provide compelling evidence that the built environment affects our emotional state and mental health, and in particular our stress levels as we move about the city (3, 4, 5).

Harvard Professor and architecture critic Sarah Williams-Goldhagen (6, 7) asserts that these new findings are particularly significant because they imply that “if the environment we inhabit – whether cityscapes or landscapes or buildings – is not supporting us, it is probably harming us”. She argues that the environments we live in can make us and our children healthy or sick, serene or despondent, motivated or apathetic. Boring, derelict environments exert a measurable influence on our behaviour and likely our brains as well (8, 9, 10). For example, street-level facades low in visual complexity lower autonomic or physiological arousal, accordingly provoking stress-induced boredom (10). This type of boredom is in turn related to risky behaviour, especially addiction (11). Neuroscientist and urban psychologist Colin Ellard (12) acknowledges that while it may be extreme to suggest that a single encounter with a boring building may be seriously hazardous to one’s health, the cumulative effects of immersion – stress, addiction, sadness – cannot be ignored. This is why he warns that how our buildings and urban spaces are shaped cannot solely be a matter of personal taste, but is more a matter of public health.

With its collage of renaissance squares, art nouveau buildings, and (post)modern office blocks, Brussels exhibits an eclectic architectural mix whereby several, often contrasting, styles can routinely be seen along one street. The arrival of the European institutions in particular has led to what is colloquially termed Brusselization – haphazard planning with no architectural connection to the existing urban tissue. This in turn has diminished the cityscape and robbed the built environment of its vitality (13, 14, 15). Given that design has a much more extensive effect on our emotional state and well-being than previously thought, there is, therefore, an urgent need to update Brussels’ urban vision in a manner that prioritises the well-being of its residents. 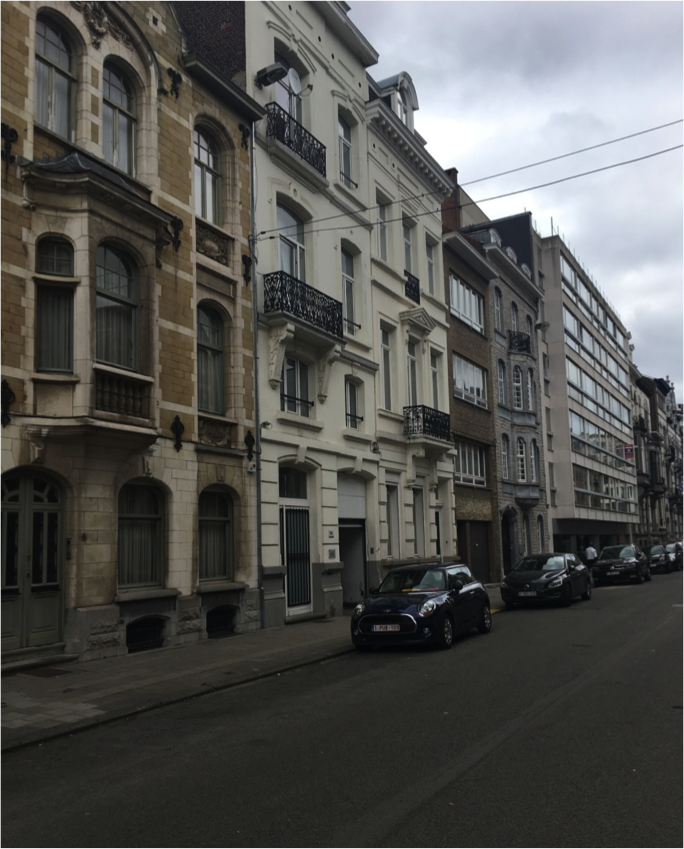 Figure 1: Typical example of Brusselsization
In addition to Brusselization, the non-existence of a coherent spatial planning policy has led to the creation of a car-dependent city with pockets of gentrification and ethnic segregation. As a result, despite being the most prosperous region in the country, Brussels exhibits stark socio-spatial inequalities with over one-third (38%) of the population at risk of poverty or social exclusion (16). Social exclusion undeniably translates into spatial segregation, which in turn has serious implications for the health and wellbeing of Bruxellois (17). This is reinforced by de Spiegelaere et al.’s (18) findings that the spatial distribution of healthy environmental factors in Brussels, such as (green) spaces for socialising and relaxation, corresponds more or less to the more affluent districts in the city. In contrast, the spatial distribution of unhealthy environmental factors, such as noise, pollution, fear of crime, correlates to the city’s more disadvantaged districts. They add that continued exposure to negative health factors correspondingly raises the already high stress levels normally associated with socially underprivileged populations.

These socio-spatial disparities are arguably reflected in the last mental health survey conducted by the Brussels-Capital Health and Social Observatory (19), which noted that Brussels’ residents above 15 years of age report a significantly higher proportion of “ill-being” as compared to residents in other Belgian cities. The Observatory maintains that both the steady increase and growing extent of mental health problems, such as anxiety and depression, in recent decades make mental health a priority for the Brussels Capital Region, as indeed it does for other cities around the world. There is therefore an urgent need to understand the extent to which features of Brussels’s urban realm contribute to this feeling of “ill-being” i.e. to explore the interaction between stress, well-being and the built environment in Brussels.

Although features of the built environment can contribute towards stress, fear, boredom, and anger, it is well established that holistic design – especially of the urban public realm – also holds tremendous potential in both addressing these issues and positively contributing to human well-being and happiness (20, 21, 22, 23, 24). Specific to Brussels, de Spiegelaere et al. (18) maintain that physical and mental health can be improved by measures that enable everyone, including underprivileged groups, to sufficient healthy living conditions that guarantee safety, tranquillity, and the possibility of establishing quality connections with their neighbours. In keeping with above literature on the importance of the public realm, they deem the role of public spaces to be especially crucial in the promotion of mental health when designed to limit isolation and foster conviviality.

While health scientists and researchers have documented the associations between social factors, such as income, ethnicity, etc. and mental health in Brussels, comparatively less is known on how environmental factors influence mental health and well-being. The time is therefore ripe to explore how health inequalities can be minimised through transforming the built environment, in particular the public realm. To accomplish this, we need to apply more research that draws on breakthroughs in cognitive neuroscience and urban psychology (25, 26, 27) to explore how Brussels’ urban realm can be reshaped to maximise well-being and, in so doing, create a happier, healthier, and more resilient city.